At PlanetChristmas we get to see a lot of Christmas light displays. The staff started wondering if there was any such thing as a Top 10 list of tunes used in these shows. None could be found so we’re taking on the responsibility. Let’s just say it’s a lot easier said than done.

We checked with various sequence vendors and then scanned YouTube, Vimeo and Facebook for Christmas light shows where the lights danced to the music. Wow! What creativity. It didn’t take long to figure out people really like Trans-Siberian Orchestra and the theme song from Disney’s movie Frozen in 2014.

Here’s the official PlanetChristmas top 10 list of the most popular tunes people used to create over-the-top Christmas shows in 2014. (Actually, it’s a list of 11 because there was a tie for 9th.)

1.  Let it Go by Idina Menzel (theme song for the movie Frozen)

2.  Wizards in Winter by Trans-Siberian Orchestra

5.  All I Want for Christmas Is You by Mariah Carey

7.  Carol of the Bells by David Foster

8.  Rockin’ Around the Christmas Tree by Brenda Lee

10.  It’s the Most Wonderful Time of the Year by Andy Williams

This article was included in the Spring 2015 issue of PlanetChristmas Magazine. 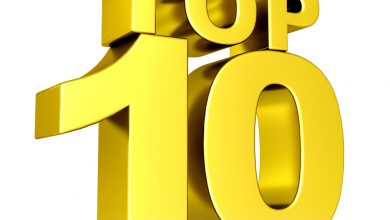 Our forecast for the Top 10 music tunes 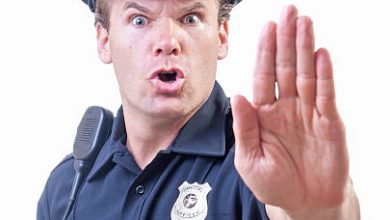 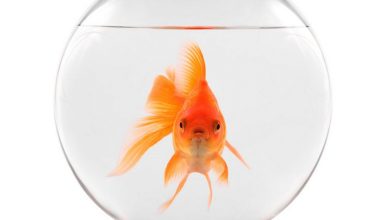 More from the rumor mill